Shirts and hoodies and shit! 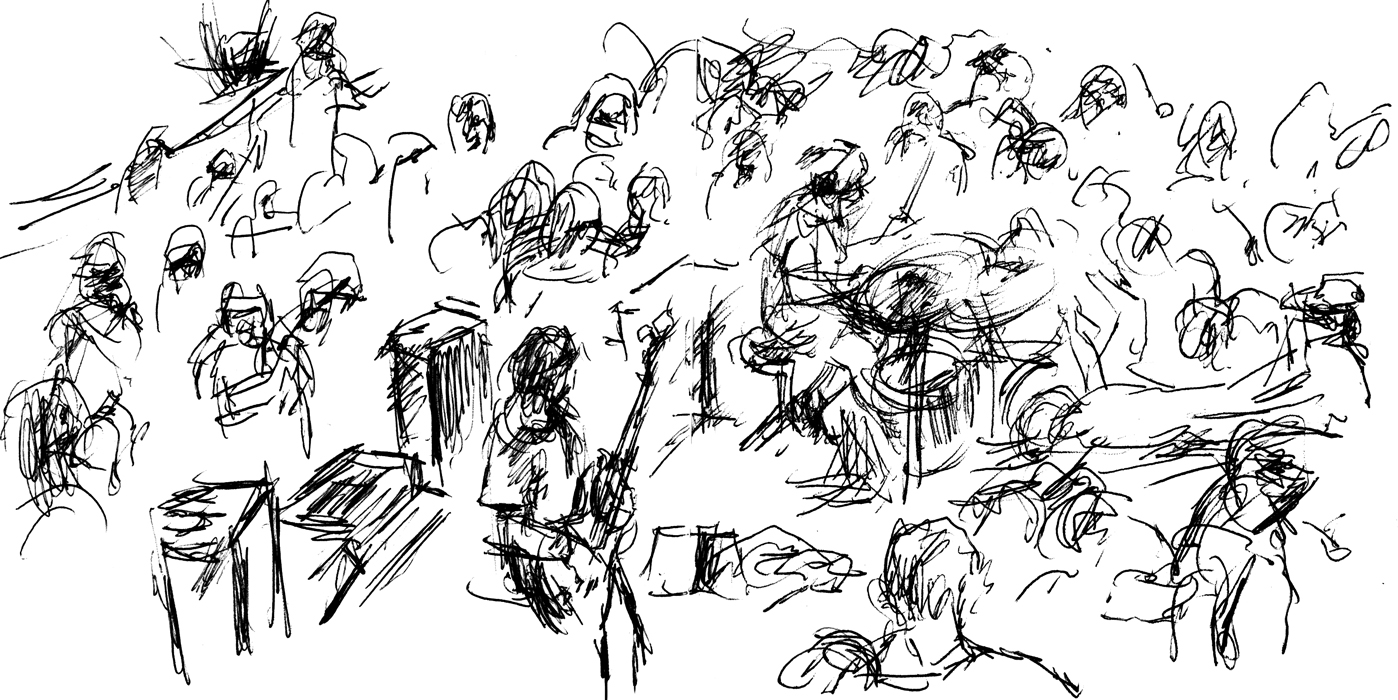 Nice review of a live show from The Guardian

The Metal East - Live at Thalia Hall from Audiotree.

25 years... hard to imagine a world without Load.

A new track and interview released on Rolling Stone

Lightning Bolt's new album, Fantasy Empire, will be released by Thrill Jockey on March 24th. You can pre-order LP/CD/shirt direct from Thrill Jockey, or downloads from iTunes US or iTunes UK. And there's a new interview with Pitchfork. 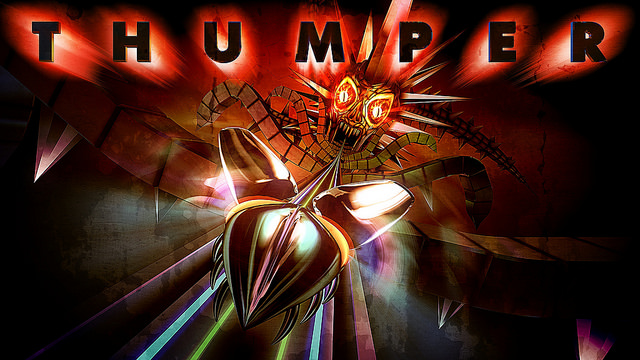 Some new music at bandcamp!

If 'n Oof is out! Chippendale's 800 page comic book adventure!

The ALL TOMORROW'S PARTIES movie is out now. Trailer here. Order the DVD from warpfilmstore.com

"Earthly Delights" is available from Load Records and elsewhere - see the reviews.

The Power of Salad movie is now available from iTunes.

Chippendale plays on the new Bjork song, which is being released to raise funds for the Nattura Environmental Campaign.

Both Brians appear on the compilation DVD Everything I own is Broken or Bent from Corleone Records.